co-authored and authored works of my own.

Books I have Authored and Co-Authored:

​ was published by the Missionary Independent Spiritual Church.

BOOKS I HAVE APPEARED IN:

In 2013 it was my honour to have some of my work published in The Black Folder: Personal Communications on the Mastery of Hoodoo along with such well-known conjure doctors such as Deacon Millett, Dr. Johannes Gardback, Michele Jackson, Valentina Burton, Ms. Robin York, and the late Dr. E.

From 2002 through 2013, the Lucky Mojo Curio Company offered an assortment of informational "shop flyers" to all in-store and mail-order customers, featuring basic information about African American hoodoo drawn from catherine yronwode's book "Hoodoo in Theory and Practice." Meanwhile, from 2008 through 2013, the Missionary Independent Spiritual Church annual Hoodoo Workshops, attendees who came to receive hands-on training in the practice of conjure and other forms of world folk-magic received hand-out flyers describing the spells, recipes, and methods of practice being taught. All of these three-hole-punched information sheets were then collected together into a black school-report cover. As the years went on, the content of The Black Folder grew and grew and grew, until there were so many pages that they could no longer easily fit into a single report cover ... and so we put together the complete set of all of the past Missionary Independent Spiritual Church Workshop flyers, plus a complete set of all of the Lucky Mojo shop flyers into a 136 page professionally printed BOOK. The name of the book is "The Black Folder " -- but don't let the name (or the cover) fool you -- it's a regular 8 1/2" x 11" trade paperback book, like nothing else available anywhere.

Personal Communications on the Mastery of Hoodoo

Purchase The Black Folder from: 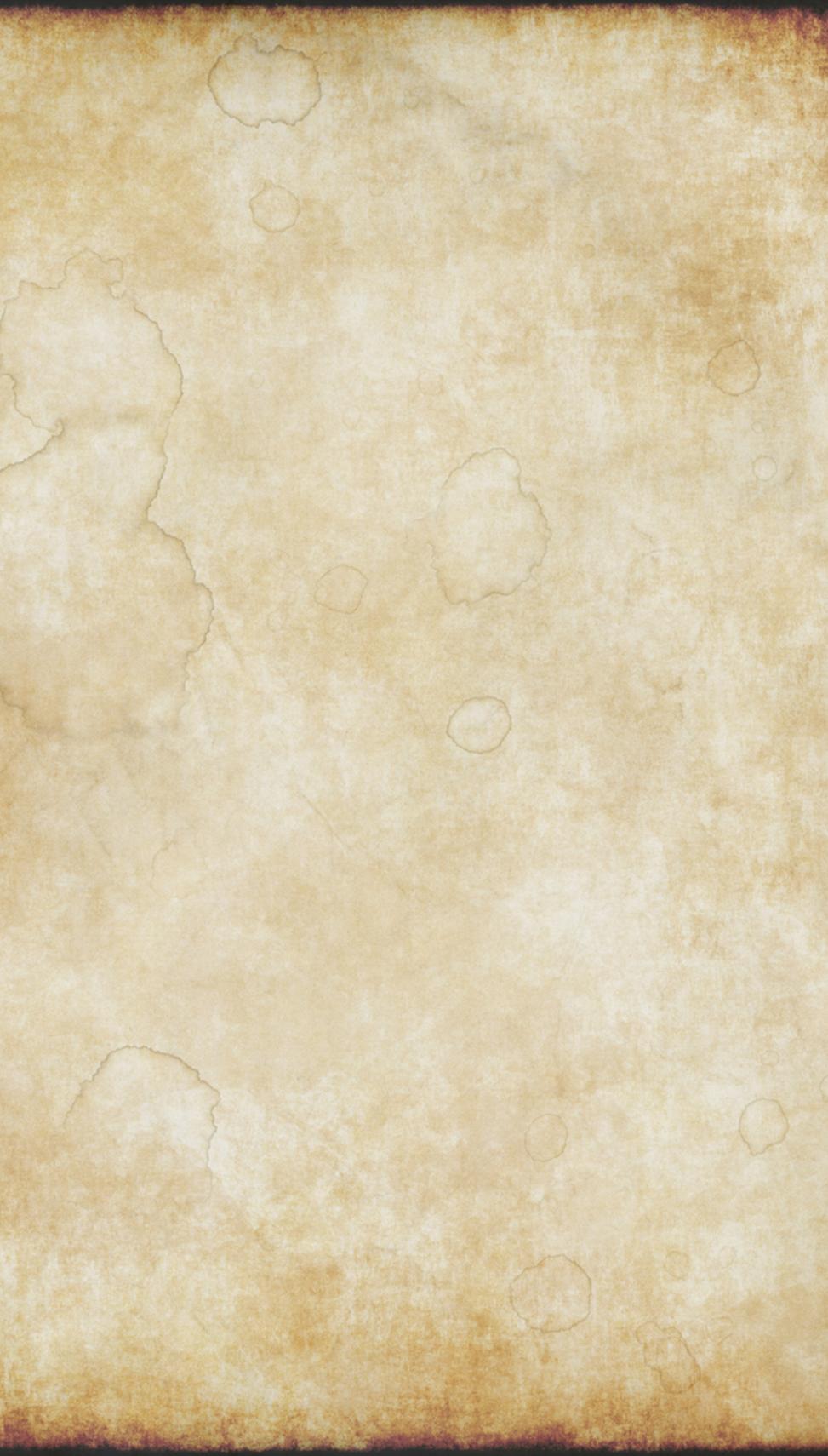 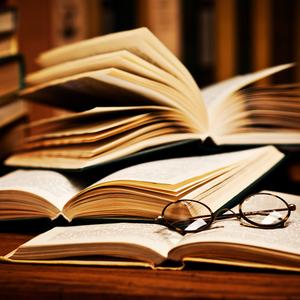